Get fresh music recommendations delivered to your inbox every Friday.
We've updated our Terms of Use. You can review the changes here.

French Of The Bird 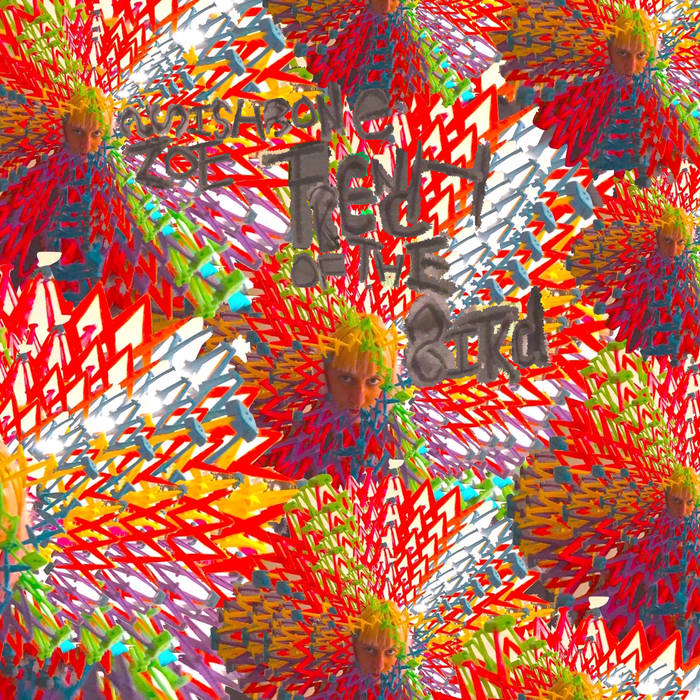 "French of the Bird" is a short, frenetic thesis about a common subject of our times that seeks to candidly illustrate anxiety's destructive capacity as many modern pieces do, and then to quickly dismantle the pedestal that it lives on when well-fed in both the individual and social heart. It has an accompanying video performance called "Here I'm" named for the album's continuing narrative piece.

In early 2019, Wishbone traveled from Western MA to Montreal, QC where she knew she had a few places to stay. The aim was to hole up in a severe version of winter and explore new creative territory--both visual and auditory--to find a foil to the aggressive performance anxiety that had started to disrupt her live shows and affect her wellbeing.
The resulting album was conceived in frustration of not being able to properly perform many of these pieces live due to recurring panic attacks, and was originally intended as a studio-nurtured assemblage of these ideas with which to bypass performance. As it continued to expand in size upon returning home, the piece--originally one big track--soon became a chimerical sonic exhibit of the nature of the obstacle itself. It mirrors anxious habits in the album's own fabric through a process of digital manipulation of organic samples called skrumble which is maybe the hyena's method of editing; a sloppy, glove-less compiling of sonic modules, in the same multitasking way through which you might build a tower out of mud and popcorn. The chaotic, repetitive samples, the overbearingly present layers of Wishbone's own voice, and the violent swings between order and chaos describe the unfairly suffocating nature of anxiety as well as a defiant and bratty pushing back against it, ignoring of it, and attempts to explode it as done by someone bored of feeling condemned to remain sick in bed in order to accept the self.

Bandcamp Daily  your guide to the world of Bandcamp